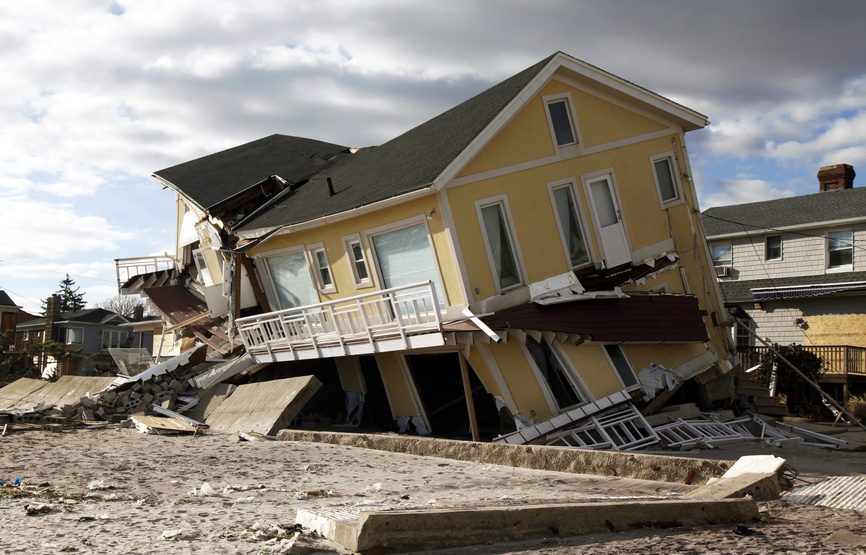 There is good news for the people of Crisfield. Actually, the city Police has got 5 new trucks for meeting with weather emergency. It is said that these trucks will grossly help the authorities during the time of weather evacuation. The police department said in its press briefing that these trucks have been given by defense Logistics Agency for free.

Apart from this, Jerry Swift who is the city resident said to the media reporters that “I had driven the similar truck in the National Guard and I am really glad to know that our city will use these trucks for much emergency purposes”. He further said that “I have been a member of deparment of fire since a long time and these trucks will undoubtedly help such in rescue operations”.

On the other hand, Hinman another citizen of Crisfield said that “the trucks can be used for multiple purposes and they should not be considered as emergency trucks”.

Last but not the least, the only costs of these trucks to the city of Crisfield will be the expenses of tag.

In a ruling that came just in time for Christmas, U.S. District Judge J. Frederick Motz sentenced 42-year-old Baltimore real estate developer Brian McCloskey to 41 months in prison and three years of supervised release. On Dec. 23, McCloskey was charged with conspiring to commit wire fraud as part of a $20 million investment […]

Childhood obesity is at an all-time high in the United States. With an increase in unhealthy foods, more time spent in front of screens, and only 43% of six to 11-year olds getting the recommended 60 minutes of exercise each day, there is what some may call an obesity epidemic among U.S. children. And now a […]

How Your Office Job Could Be Damaging Your Body

Is your back bothering you?You aren’t alone. An estimated 80% of adults will experience neck or back pain at some point in their lives. In fact, lower back pain is the top musculo-skeletal disorder and is the leading cause of disability around the world, according to a June 19 Island Connection article.The Island Connection reports that the cause […]