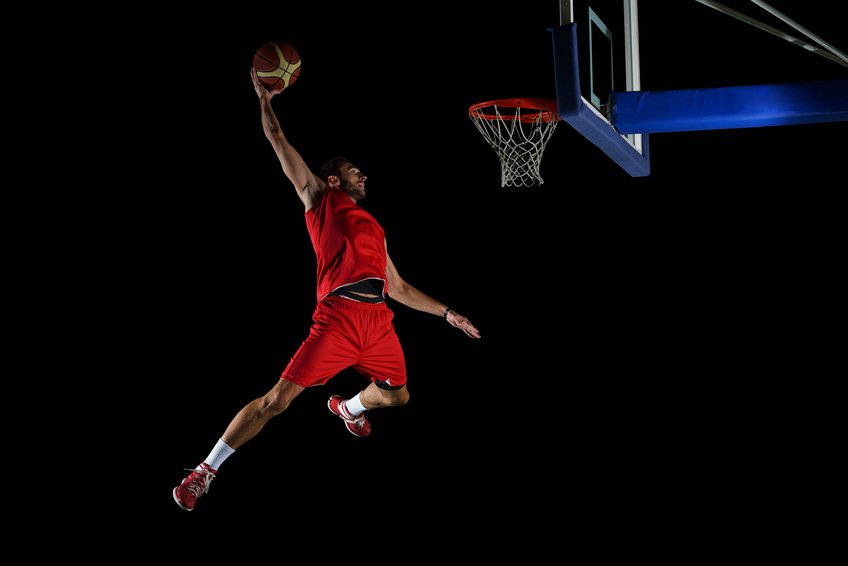 Sports are supposed to teach and encourage such values as honesty, dedication, and–most importantly–fairness. However, one glance at the modern, sports world reveals that these values have seemingly gone by the way side. In the English Premier League, team owners wave their checkbooks at the best players in the world and stack their rosters. Tech-savvy bettors use “big data” to gain an edge over their peers when wagering on sports. Athletes like Lance Armstrong use performance enhancers to reach unnatural levels of athletic ability. It appears that the days of “It’s not about winning–it’s how you played the game,” have given way to “If you’re not cheating, you’re not trying.”While this is certainly the case with the sports world at large, the situation of the Mardela girls’ basketball team is different, despite the outcry.Four prolifically talented basketball players transferred to Mardela, a school whose own team was already teeming with incredible student athletes. Despite the negative response and claims that the girls had cheated the system, each perfectly followed rules set by the state of Maryland, Wicomico County, and the Bayside Conference.“Do students move from school to school? They do,” said Wicomico County’s supervisor of athletics Bryan Ashby. “If they choose not to attend the school that’s in their attendance zone, then we have something called permission to attend another school. Athletics is not one of the reasons we look at.”This special permission form asks whether students or families have had a recent change of residence; if they have a home under construction; if the transfer is to complete a high school program; if it’s the student’s last year; if it’s for an academic reason; and why? If the student submit that their moves are for athletic reasons, Wicomico will reject the form. Coaches have nothing to do with transfers, according to Mardela Middle and High School Principal Rick Briggs. If there’s space at the school, Briggs will consider three things–the student’s grades, attendance, and conduct–not athletic ability.According to the rulebooks, each player transferred completely fairly. “I am kind of saddened by the fact that there is this cloud over them,” said Briggs.Though the area eats, breathes, and sleeps sports, one thing must be remembered: these were just four young girls who wanted to go to another school–not professional athletes who have sold out. Has the current state of affairs really forced fans to become so cynical about student athletics?

Just minutes before Maryland’s General Assembly closed on April 13, Tesla Motors Inc. received the OK to sell its car directly to consumers. As Automotive News has noted, the legislative bill, House Bill 235, still has to be signed into law by Gov. Larry Hogan before it goes into effect. If Gov. Hogan decides to sign […]

The U.S alone holds over 45% of the global pharmaceutical market. Our nation is responsible for guaranteeing the quality and efficacy of these vital products, from vaccines to diabetes medications. Unfortunately, many pharmaceuticals are dependent on strict temperature controls in order to remain effective, and not all cities and towns are nearby the manufacturing […]