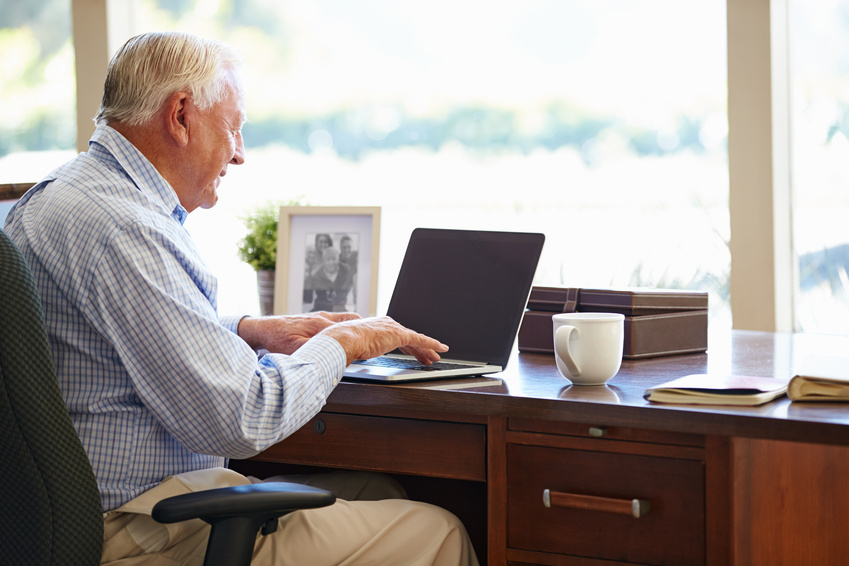 A new report by the United Health Foundation named Maryland the tenth healthiest state for aging Americans. Minnesota topped the list, while Mississippi came in dead last. How did the report arrive at these conclusions?The document, the ‘America’s Health Rankings Senior Report: A Call to Action,’ uses 34 measurements of health data to grade each state’s performance in providing a healthy environment for men and women ages 65 and over — one of the nation’s fastest –growing age groups,” The Spokesman-Review reported earlier this month. Senior populations and lifespans are increasing, and — for that reason — senior health programs are undergoing even greater scrutiny. “As more than 70 million baby boomers born between 1946 and 1964 continue to age, the numbers in that age group will more than double, from 43.1 million in 2012 to 92 million in 2060, according to federal projections,” The Spokesman-Review continues. Some of the report’s findings show troubling discrepancies. New England states are much more likely to provide quality senior healthcare. Southern states lag well behind. Less than impressive numbers, the report concedes, may also relate to seniors’ daily activity level and the average numbers of obese seniors per state. “Obesity rates varied from a low of 17 percent in Hawaii to more than 29 percent in Illinois, Iowa, Alaska and Michigan,”according to The Spokesman. Additionally, some health issues, particularly dental problems, remain largely untreated. This is disturbing news — especially considering that some common problems, such as malocclusion, are related to other significant health problems — such as gum disease and poor cardiovascular health. (A malocclusion entails misaligned teeth, commonly resulting from crowding, overbites, underbites, crossbites, open bite, and spacing.)The report attributes Minnesota’s success to its flexibility and willingness to adapt to new healthcare needs and standards. “No state is making widespread progress toward the achievable outcomes that all individuals should expect considering the substantial and increasing resources devoted to health care in the United States,” senior researcher Douglas McCarthy chimes in.

A Fruitland, MD woman is facing assault charges after allegedly harming a three-year-old boy at Emmanuel Child Development Center in Salisbury. However, the woman denies intentionally harming the child. The incident occurred only days before Maryland lawmakers rejected bills that would have expanded employee access to sick leave and other family-friendly changes, demonstrating the […]

Although 2015 isn’t even a month old, two record-breaking fish have already been caught this year. Kenneth Westerfeld, a 48-year-old College Point, NY man, nabbed a 28.8-pound tautog, which has already been certified as the largest one caught in Maryland and could be world-record-breaking. That same day, Lee Haile III of Towson, Maryland caught […]

Who’s Leaving Behind All the Trash on Delmarva Rivers and Beaches?

The summer recreation season brings in tourists, fish and game enthusiasts, and money for local businesses here in Crisfield, but unfortunately, many of those visitors will leave behind trash and litter when they go. And by summer’s end, many nearby beaches and wetland habitats will be in desperate need of cleaning, just one of […]