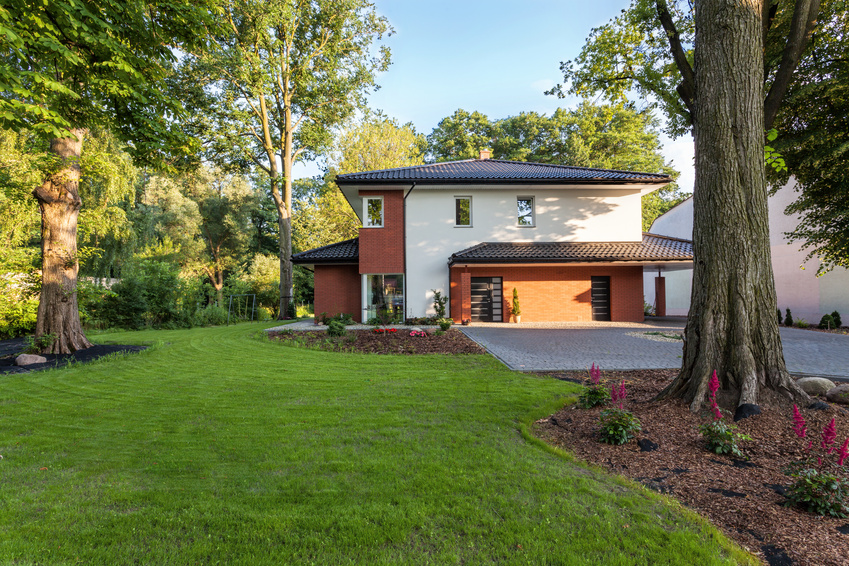 The city officials of Crisfield – who are working on the 2015 fiscal year budget – are pondering over the changes to property tax including occupied commercial buildings and lower rates for owner-occupied residence.

The city treasurer Joyce Morgan said that the city has increased the costs because the assessed values have gone down and the city is facing $175,000 loss in its tax revenues.  She further said that the projected revenue for the upcoming budget is $3.3 million but the determined expense is $3.6 million more than what has been projected. Morgan suggested that officials need to find various ways to generate $367,559 difference.

Apart from this, Morgan opined that there is only one solution that the city needs to augment tax rate from 70 cents of assessed value to 81.45 cents.  Inevitably, no one wants to mount pressure on those business and home owners who had a big financial loss in the Hurricane Sandy. It is said that the city council members and the Mayor would be planning to establish a split tax rate that is being used in other towns.

Experts hold the opinion that the immediate solution of this financial difference is to increase the constant yield rate of 81 cents for business and private home owners. Besides, it is proposed that 90 cents tax would be levied on all vacant commercial properties. Actually, the purpose of this tax is to motivate land owners to find tenants for their vacant properties and once their properties are rented, the tax could be relaxed.

In addition, Morgan said that if the split rate is implemented, it would generate $260,000 in the tax revenues. Last but not the least, it is hoped that once the newly installed wind turbine starts working, it would also save $163,000 from electrical costs of the city.

City officials will continue budget discussions at a work session at 5 p.m. April 23 at City Hall.

For Maryland Fishers, Rampant Seafood Fraud Not a Victimless Crime

You might not know it by tasting it, but your favorite Friday night fish fry — or sushi, or crab cakes, or any other type of seafood — is more likely than ever to come from a fraudulent source. A recent study published in the journal Marine Policy reveals that as much as 25% […]

Maryland Bans Fracking for Next 2 Years

Fracking has been banned in Maryland for the next two years as Gov. Larry Hogan let a bill pass into law without his signature last week. He had until May 29 to sign it, veto it or let it go into effect by default. The legislation prohibits the issuance of fracking permits in the […]

Who’s Leaving Behind All the Trash on Delmarva Rivers and Beaches?

The summer recreation season brings in tourists, fish and game enthusiasts, and money for local businesses here in Crisfield, but unfortunately, many of those visitors will leave behind trash and litter when they go. And by summer’s end, many nearby beaches and wetland habitats will be in desperate need of cleaning, just one of […]